“We Can Do It”: Rosie the Riveter and the Power of Public Art 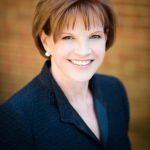 The recent passing of the inspiration for Rosie the Riveter underscores the importance of public art … and the role of women. The real Rosie the Riveter—Naomi Parker Fraley, a waitress in California—lived to be 96. An image of Naomi, hair tied in a polka-dot bandana, became an iconic symbol for unity during World War II and, later, for feminism.

After she died January 20, 2018, her lengthy obituary in The New York Times was worthy of rock stars or heads of state. She was overlooked for decades, but when the public learned that Naomi was Rosie the Riveter, she said she wanted neither fame nor fortune.

Pittsburgh artist J. Howard Miller created the Rosie the Riveter “We Can Do It” image for the Westinghouse Electric & Manufacturing Company, as a work-incentive poster. Miller and other artists produced wartime posters promoting punctuality, teamwork, and national purpose.

The Smithsonian’s National Museum of American History says posters and advertising created during World War II were used to mobilize the American public. In 1941, artist Carl Paulson created a popular “buy bonds” poster for the US Treasury Department that was displayed on billboards nationwide.

Examined in retrospect, public art advertising also reflects our history as it was unfolding. A World War II poster featured the famed boxer Joe Louis as Private Joe Louis—an African-American soldier with an inspirational message for his community and the entire country. 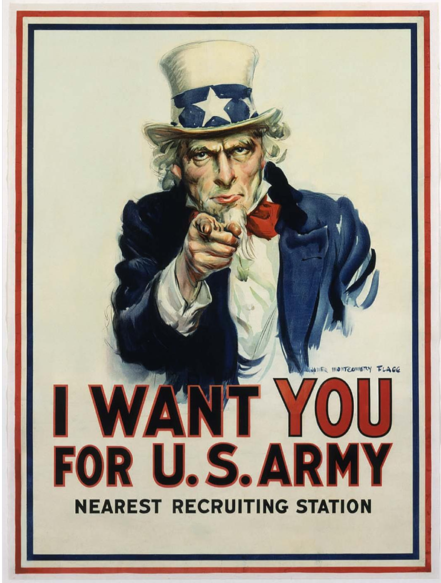 Top artists painted posters and billboards for World War I as well. In 1917, illustrator James Montgomery Flagg produced the military recruitment posters “First Call” and “I Want You for the U.S. Army.”

Flagg’s finger-pointing Uncle Sam has been imitated and parodied, a reflection of its deep cultural connection. In 1971, the concept was turned around for an anti-war poster, with a bandaged Uncle Sam saying “I WANT OUT” (of Vietnam).

In 2014, top American art was displayed nationwide on thousands of donated advertising displays as part of “Art Everywhere US,” a partnership between five leading museums and the Outdoor Advertising Association of America: 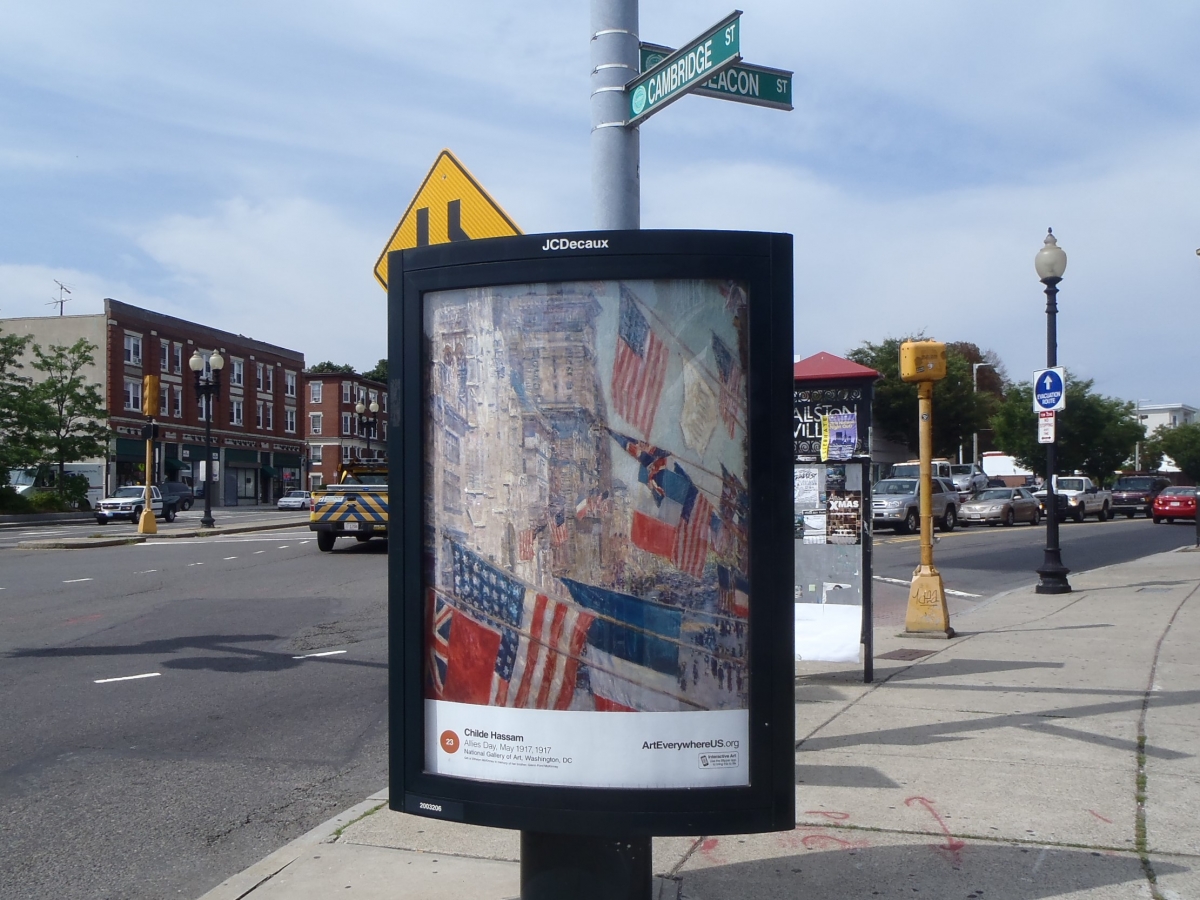 The idea for “Art Everywhere US” was modeled on a similar program in England. When top American art appeared in public for more than a month in large-format displays (outside museums), the outcomes were significant. Millions of Americans were exposed to great art that they might not have seen otherwise. Plus, the public display of art spotlighted artists and museums, while generating social media buzz.

Maxwell Anderson, then director of the Dallas Museum of Art, led the effort, calling it “the largest outdoor art exhibit ever conceived.” Anderson was inspired by President John F. Kennedy’s remarks at the groundbreaking of the Robert Frost Library: America should be respected, Kennedy said, for its strength and “for its civilization as well.”

Art, and public art in particular, is a foundation of our strength.